Gene Pelowski: working to build education for the future 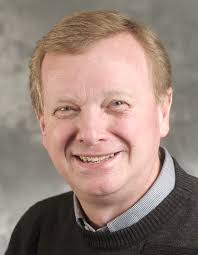 Winona is home to three colleges, businesses like Fastenal, RTP,  Peerless Chain, and Winona Knitting Mills (WKM) Properties, who outfitted the “dude” in The Big Lebowski, and students who are eager to find their niche.

What connects them all? Skills and education. One way to get these skills is to offer vocational courses at the high school level.

A steady decrease in enrollment in Winona area public schools is a major concern not just among those in the system, but for everyone who sees how this decrease impacts the community as a whole.

“Young people are leaving our community in droves in search for better opportunities, when in reality the jobs they seek are right under our very noses, in Winona.” Pelowski stated.

Businesses such as Fastenal and RTP are just a few of the industries that are looking for skilled workers and are willing to pay handsomely.

Pelowski has proposed that a revamp of the educational system is in order; in his proposal, Pelowski wants to re-implement trade vocations back into the Winona Senior High School.

Through this new program, students will be able to graduate simultaneously with a diploma and a certification in a particular trade. Students from across southeastern Minnesota will be able to partake in this program, which is not exclusive to public school students. The curriculum will draw  from a wide range of disciplines such as carpentry, welding, automotive repair, and even computer technology.

Pelowski believes that the program will help diversify the workforce and economy of Winona and the region by providing students with an alternative to the typical four-year education route.

“There was once a time when the American education system and the technical trade schools were one and the same and easily accessible to all students and that ought to return,” said Pelowski.

Pelowski, along with Senator Jeremy Miller (R), are also spearheading the charge for the Genesis Education Village project. This project, much like the vocations initiative is another way of ensuring a positive future for Winona. This project will include a state of the art facility that will house lecture halls and collaborative working environments for teachers to grow and foster their existing teaching expertise. All educational institutions in Winona and perhaps the greater state will have the opportunity to utilize this new facility. Winona State University is the prime beneficiary and steward of this multi-million dollar proposal.

However, Pelowski will have to court the new Governor-elect Tim Walz and Chancellor of Education Devinder Malhotra for approval on the project.

“The Governor and state legislature could radically alter the initial vision of the new facility into something completely different,” said Pelowski.

Pelowski was a teacher for many years before eventually retiring from the Winona Senior High School. Pelowski is an alumnus and adjunct professor at Winona State University and for him it’s personal.

“I want to restore Winona State University to be the premier educational institution that it was once was.”

A modern approach to learning and a tailored education to the public or private sector in the education field will better equip the teachers of tomorrow for a successful future for not only themselves but for their students as well.

(1) reinvent teacher education so that graduates of WSU meet the needs of today’s classroom, are the best teachers they can be, and are highly prized by principals and superintendents throughout the region; and (2) show that it’s possible to repurpose old buildings toward modern use.  This means that Winona and our region will have access to the best new teachers. – Excerpt from President Scott Olson 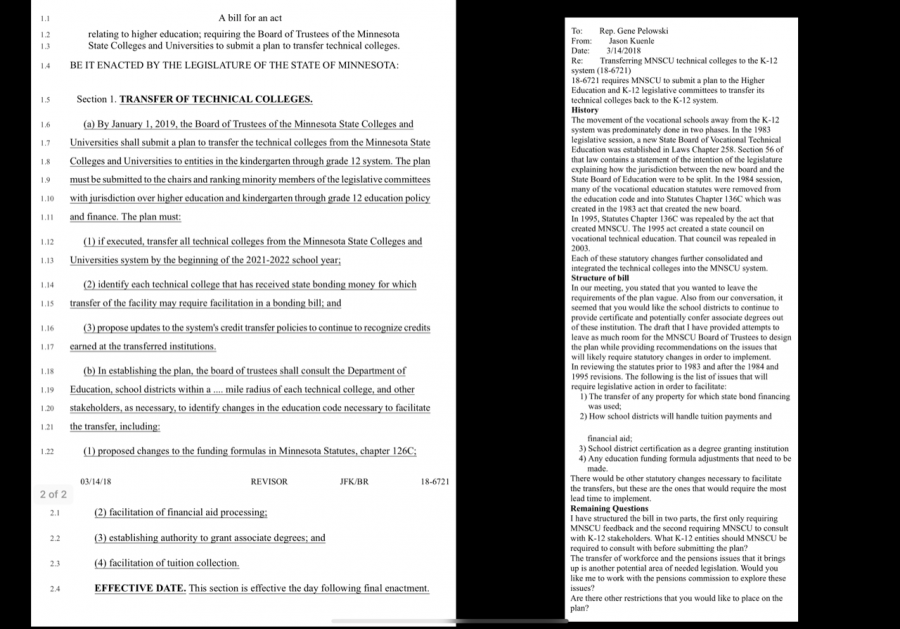