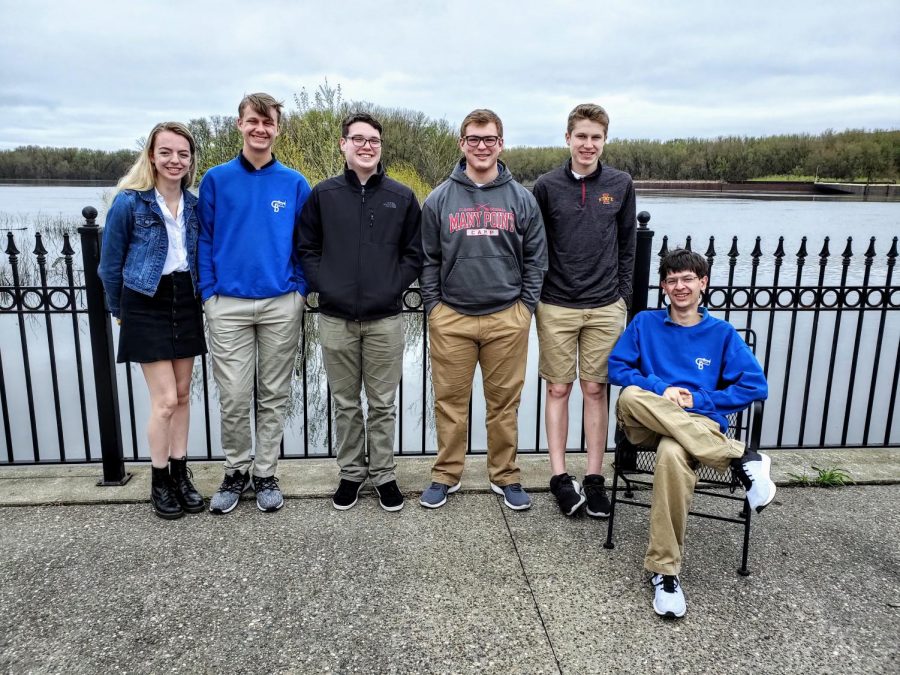 “The goal of the trip was to see the German artists artwork that is displayed in the art museum. Also to have a conversation with Ms. Wespfenning,” Schorn-Hoffert said.

The class prepared for the trip by learning new vocab. so they could ask questions related to the art they saw.

The German class two different artists artwork. They were Emanuel Leutze and his famous painting “Washington Crossing the Delaware” from 1851.

They also saw a painting from Max Beckmann. His famous painting “Dutch landscape with Brothers” from 1941.

After the class viewed these painting they were told to choose any European artwork write details about it and make their own sketch of artwork.